No history of the Scottish Highlands and the Hebridean Islands could be written without devoting a lot of time to the Clans (the name is derived from the Gaelic clann literally meaning children or offspring). From these groups, with their roots deep in Gaelic, Pictish and Norse ancestry, would rise some of the most important and powerful clans of the area such as the Macdonalds and Macleods. Find out how the clan system shaped life in the Highlands and Hebrides and explore the slow and bloody decline of this ancient tradition. About your guide:
John Alasdair Macdonald (The Hebridean Explorer) was raised in the village of Coll on the Isle of Lewis in the Outer Hebrides. His great-grandparents included 3 Macdonalds, 2 Mackenzies, and a Macleod, Morrison and Finlayson. John Alasdair Macdonald can trace his roots back to his great, great, great, great grandfather Murdo (Murchadh) Macdonald who was born around 1750 on the Island of Lewis. After gaining a degree in Scottish History and a Masters in British Studies from the Centre of History at the University of the Highlands and Islands, John is continuing his studies through a part-time PhD programme, researching the Scottish Gaelic clans of the central and west Highlands during the mid-eighteenth century. 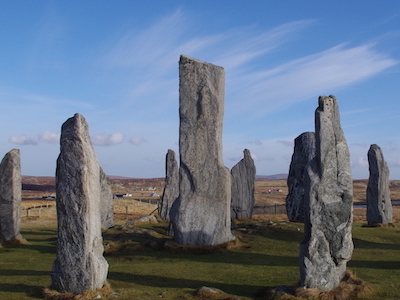 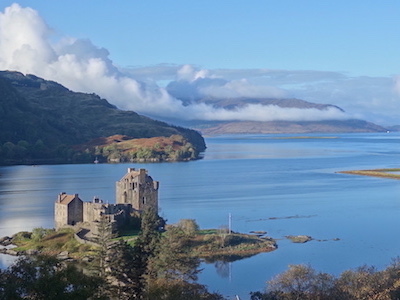 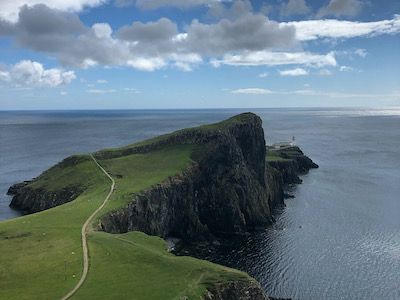